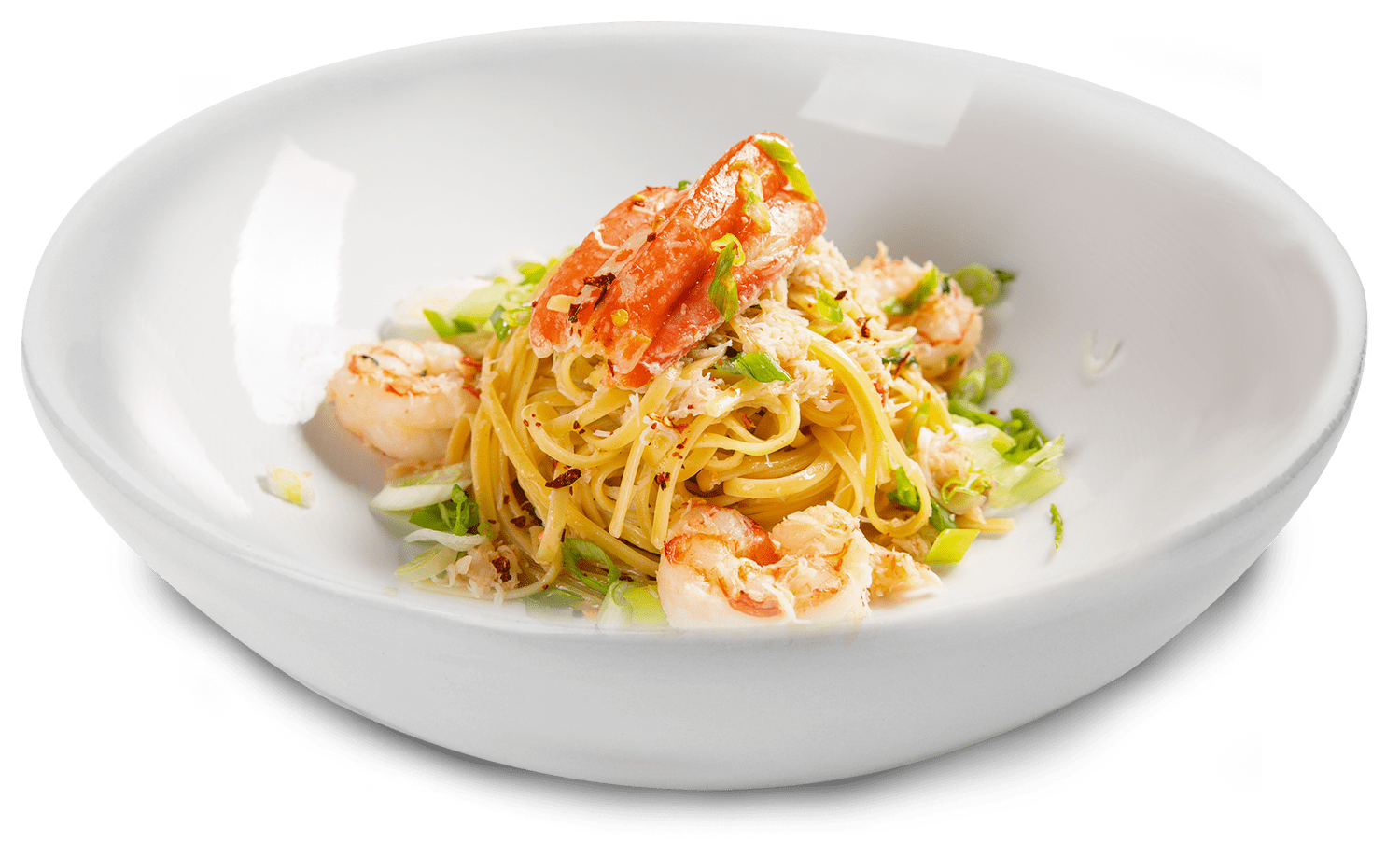 Benvenuti to Osteria Celli where our philosophy is to source the best local ingredients and prepare them with both authentic and modern Italian methods.

(Closed Monday and Tuesday, from May to November) 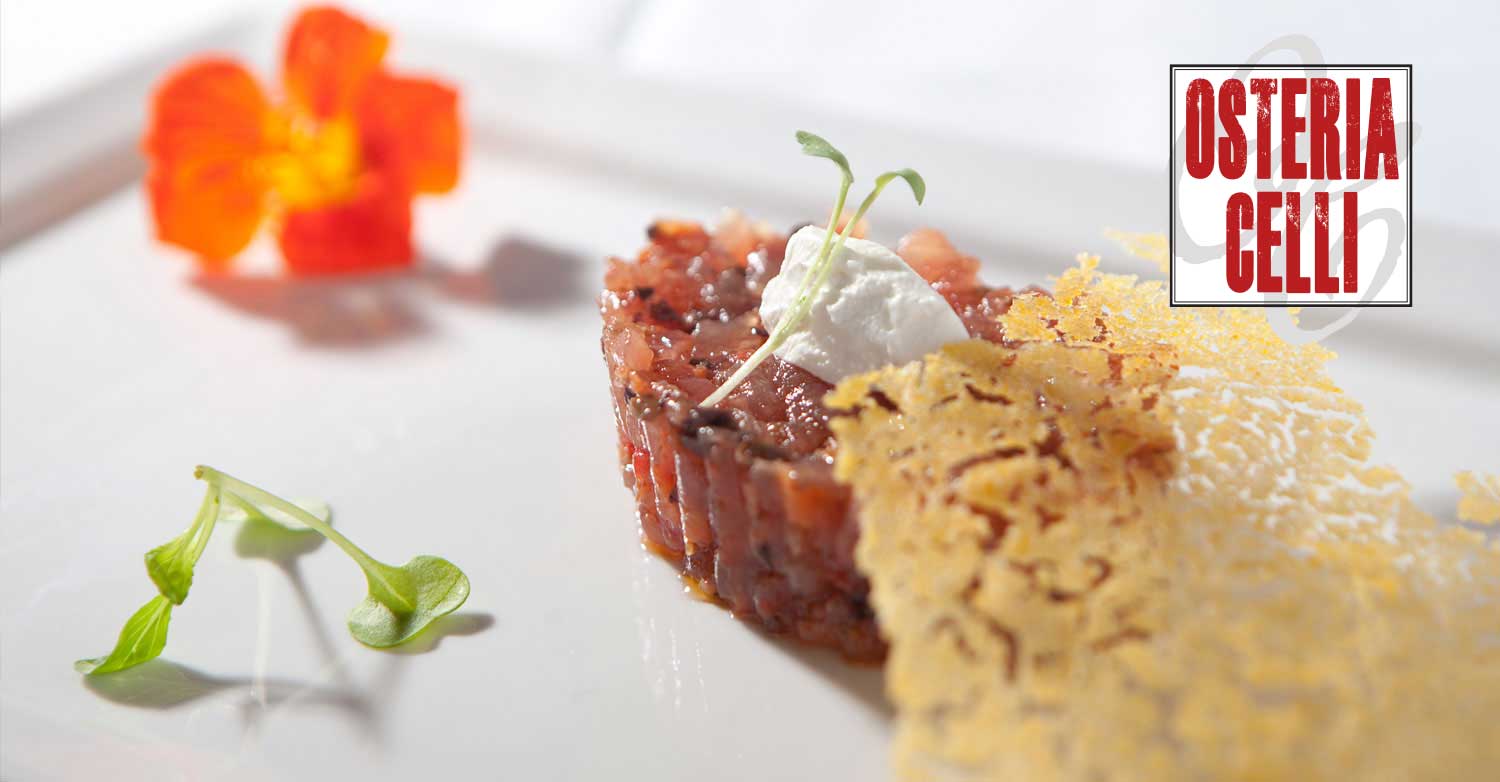 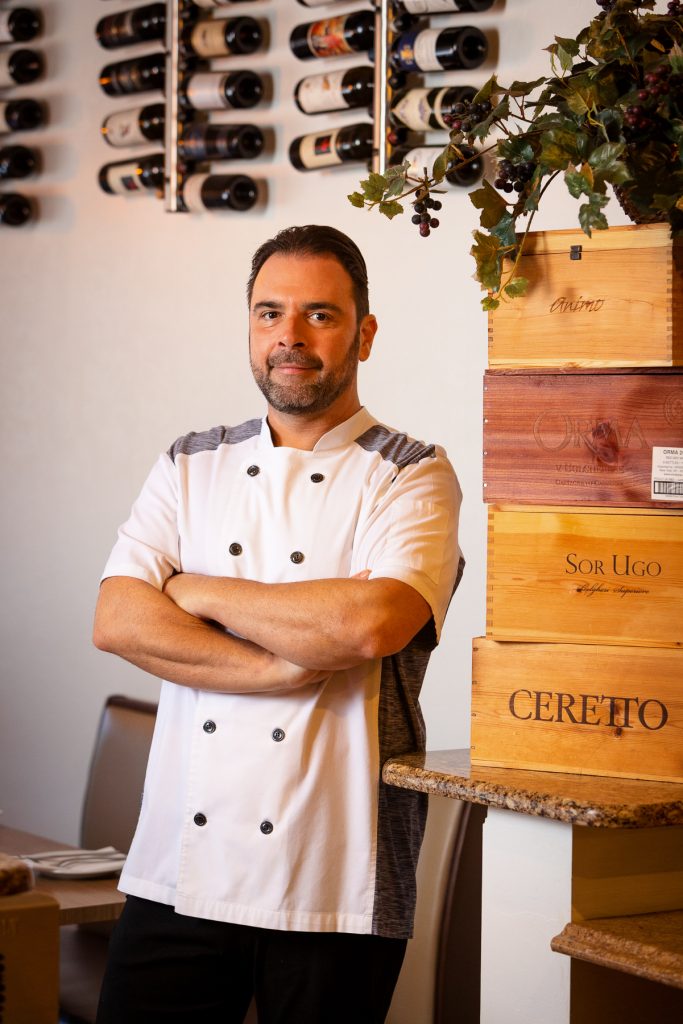 MARCO was born in 1975 and raised in Milan, Italy. He attended the renowned Amerigo Vespucci Culinary School. Upon graduation, he began his career in Milan’s finest hotels and restaurants. He then began traveling to broaden his horizons and to see other culinary techniques. His travels took him across Europe from Greece to Holland,London,France and Spain. His time in Europe served to hone his skills in Mediterranean cuisine while giving him the opportunity to add his own personal touch and creativity.

His next experience brought him to the Western United States specifically Malibu, California and Las Vegas, Nevada where he began a career as a Private Chef and In-Home Caterer for many of Hollywood’s top celebrities and VIPs. He then headed to Nevada where he brought his talent and experience in creative Mediterranean cuisine to Canaletto Ristorante inside the Venetian Hotel and Casino in Las Vegas. In 2006, Marco returned to Europe to refresh his skills. This brought him to the Costa del Sol, Spain where he worked for Michelin star rated restaurant “El Lido” inside Las Dunas Hotel which was awarded as one of the “Leading Hotels of the World”. He was later hired as Chef of Production in Marbella by Le Nôtre Paris; the world renowned Catering company from France. For the past four years, Marco worked as a Private Chef for several affluent families in La Zagaleta Country Club, one of the most exclusive residential areas in Europe. Spanning his career, his clients have included owners of professional sports team, casino owners, several CEOs of Forbes 500 companies, and many head figures in the political world. Osteria Celli Local Italian Restaurants in Fort Myers 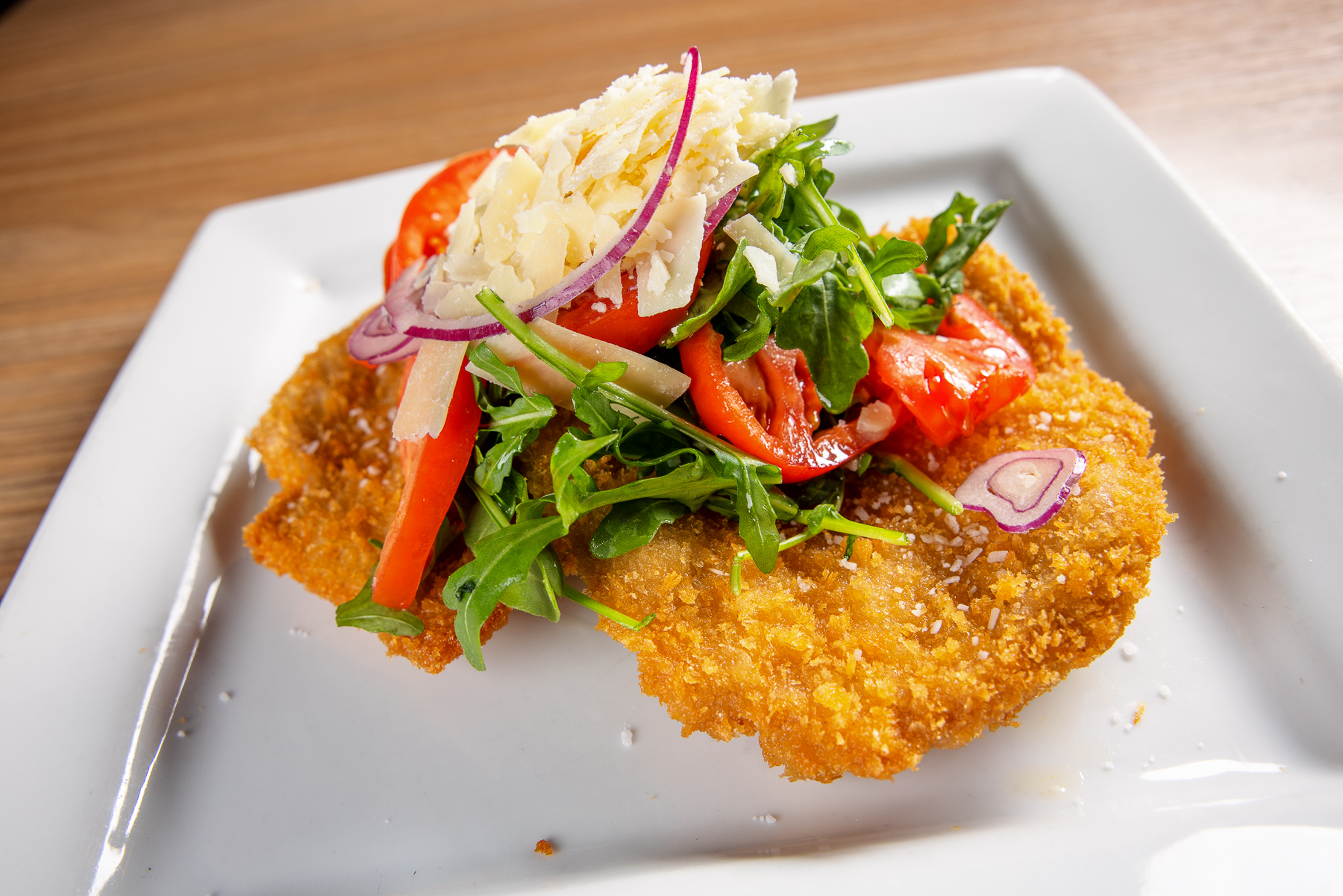 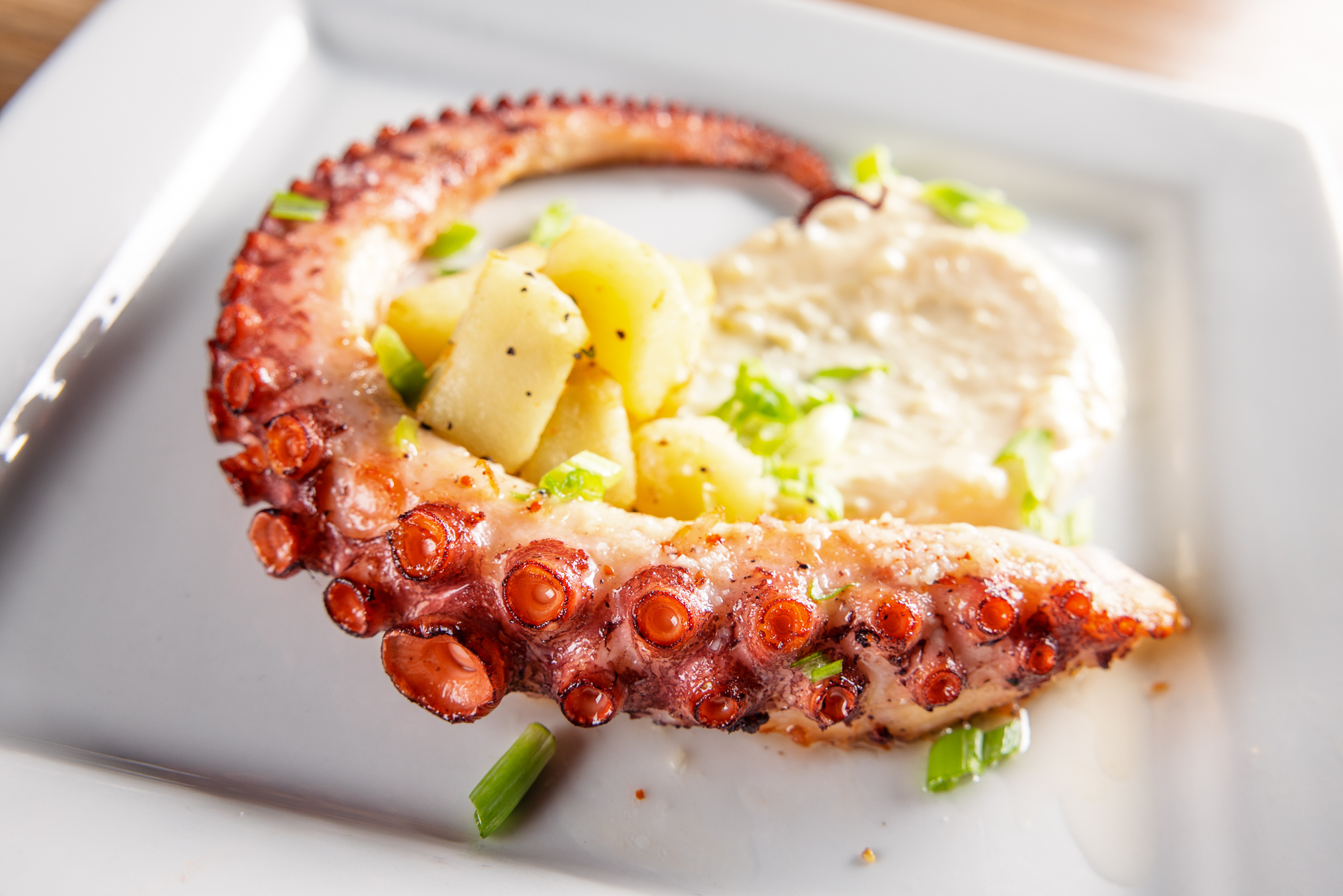 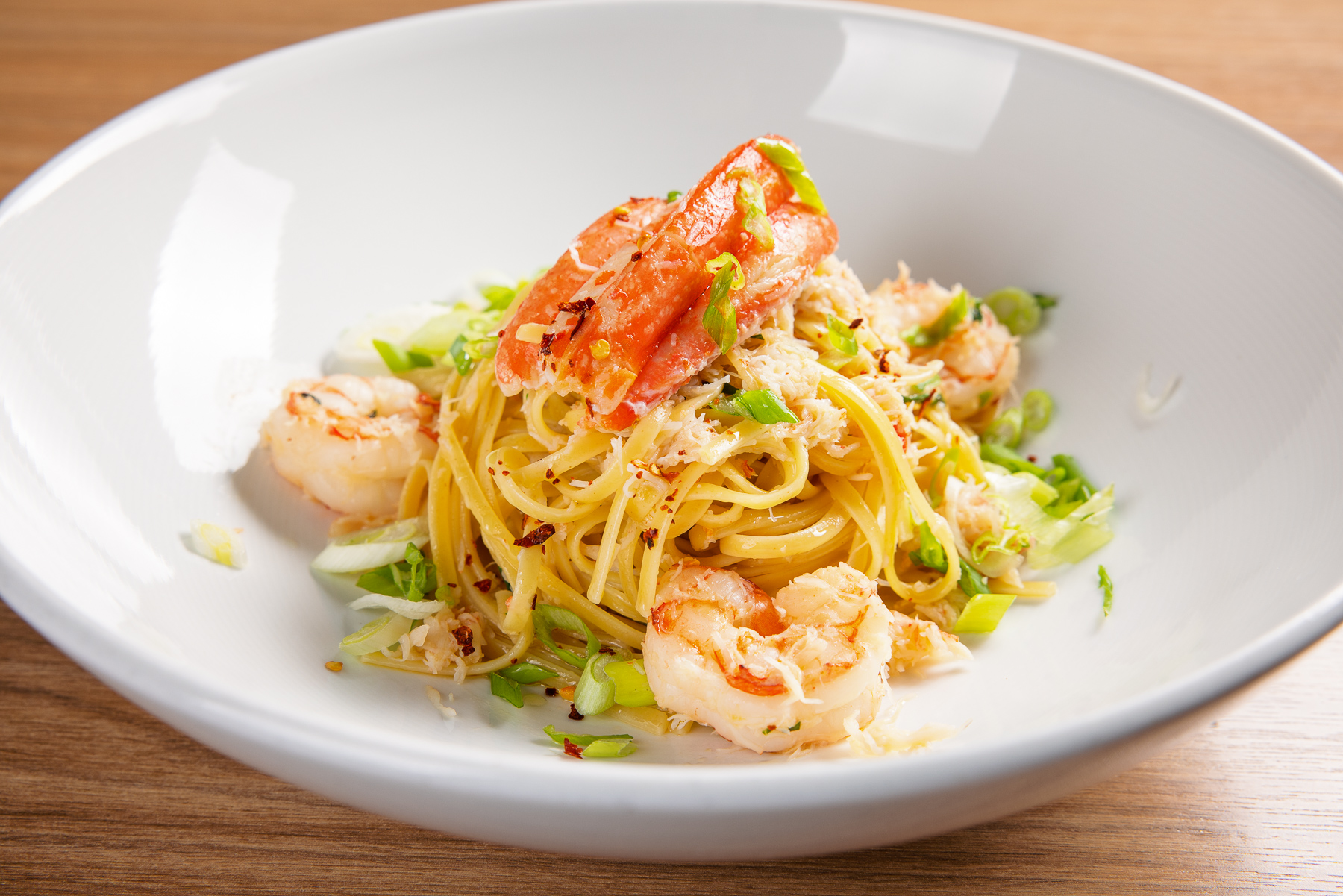 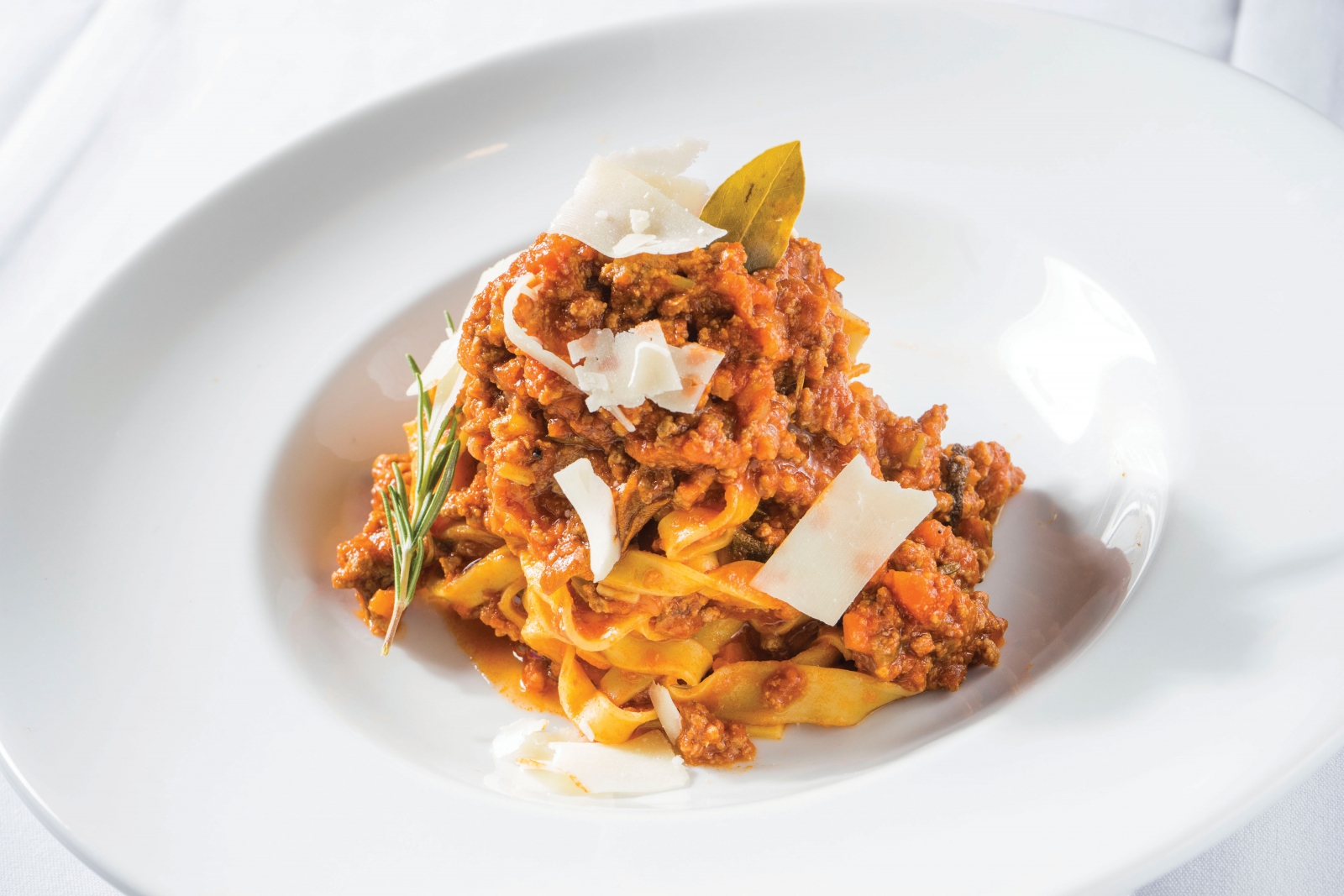 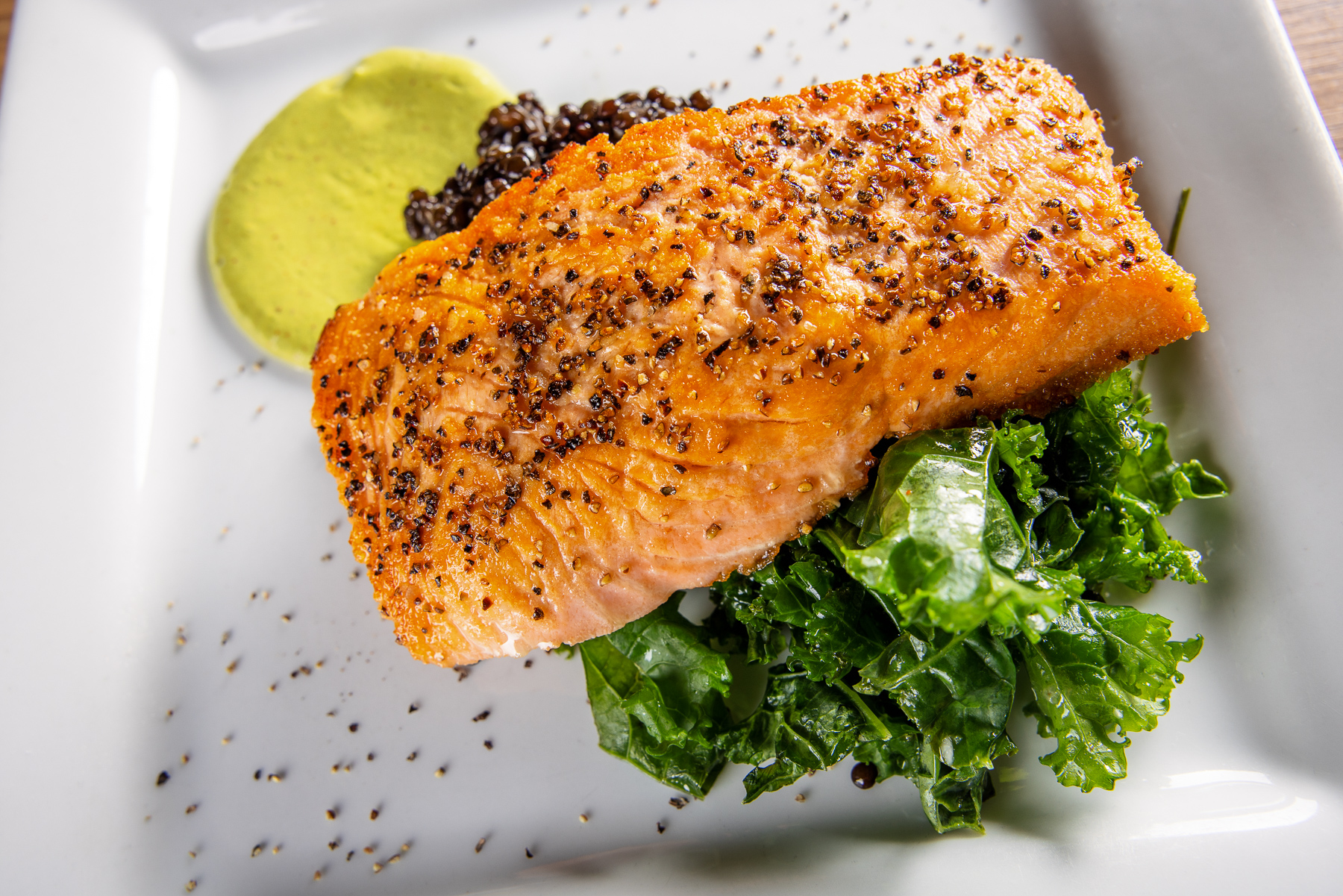 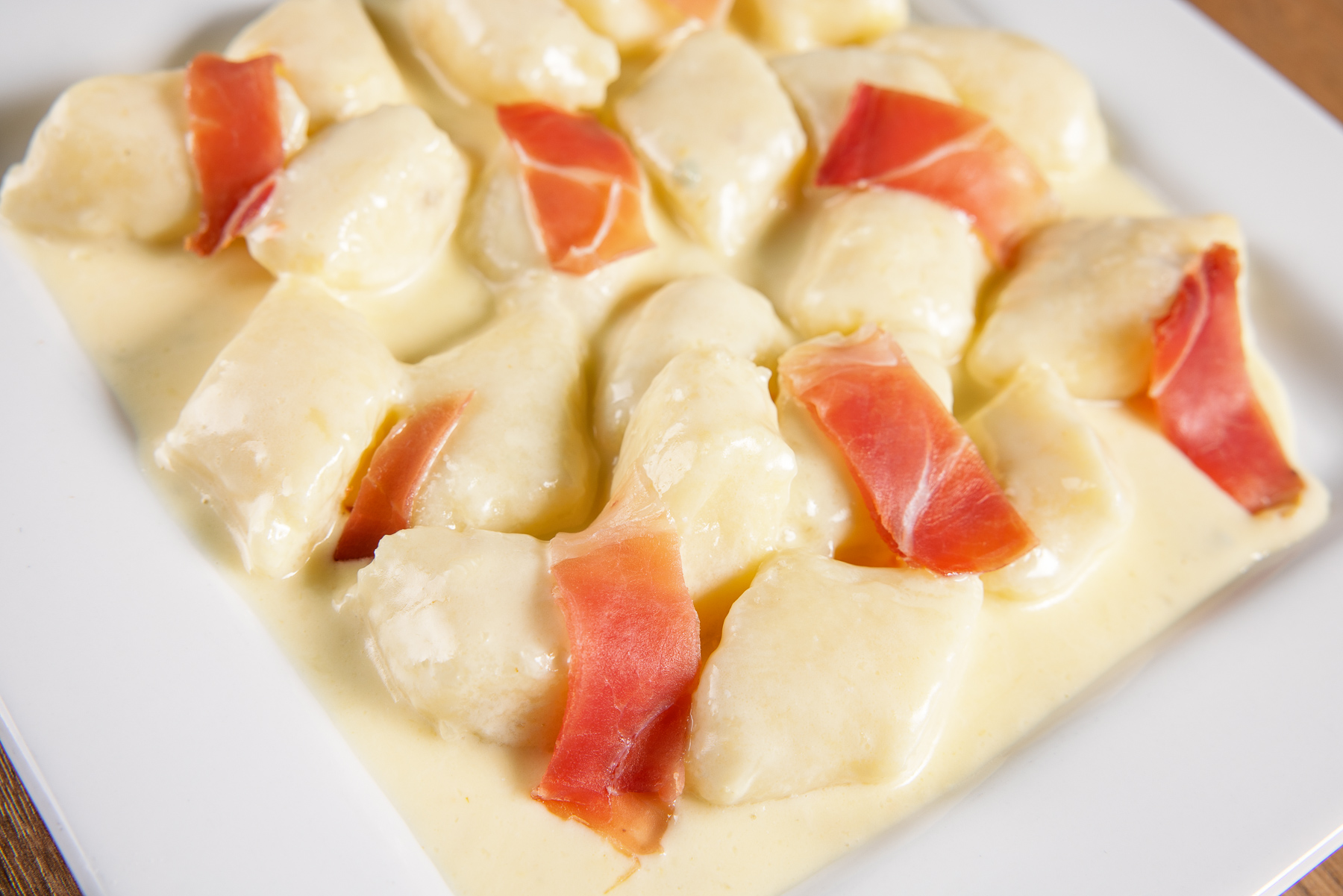 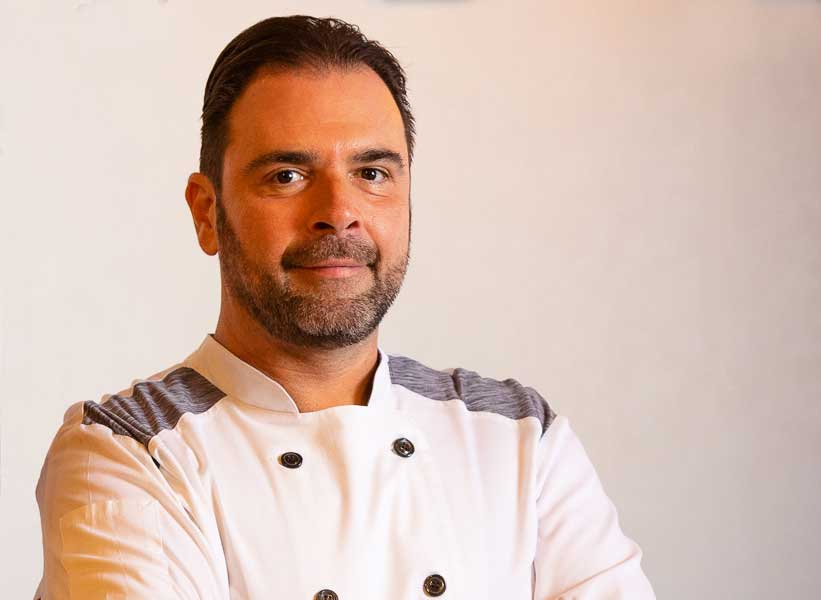 In Italy an “osteria” is a local eatery, a bit less formal than a “ristorante”, where the focus is on simple, but delicious food and wine. Menu items are prepared fresh daily and made using the best quality local ingredients. Here at Osteria Celli, we maintain relationships with local farmers and purveyors while importing some of the essential items from Italy.

We honor the Italian culinary tradition of making our own pastas, sauces, and desserts. Our focus and commitment is to freshness and we have a deep respect for every ingredient that goes into our dishes.

Thank you for choosing us, and Buon Appetito! 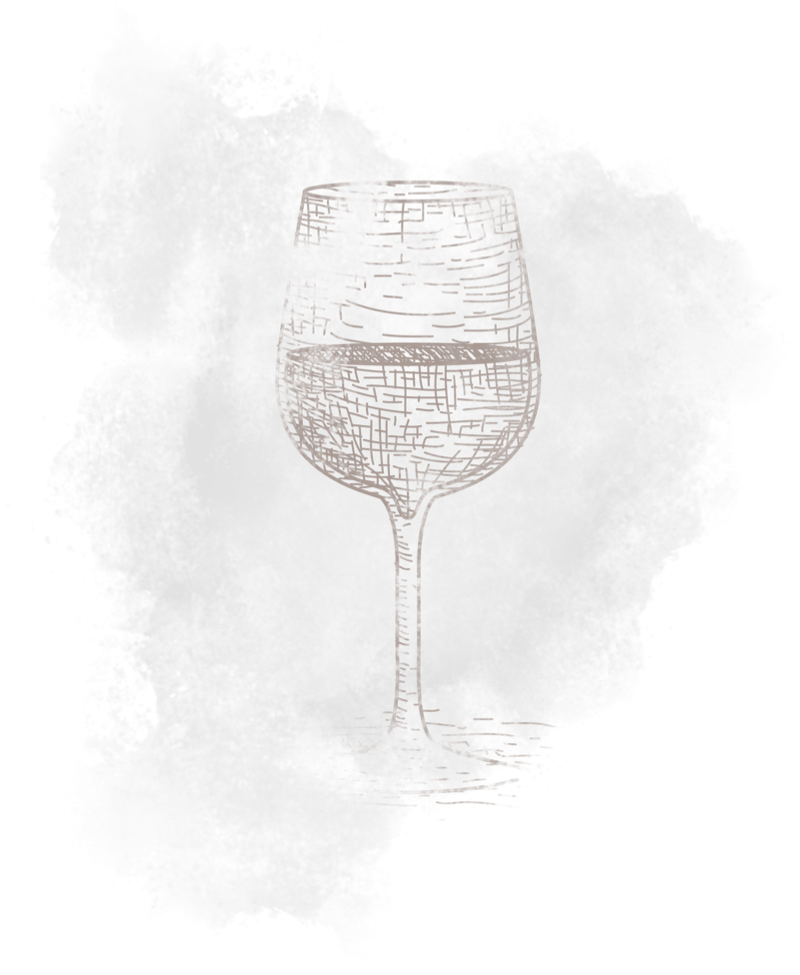 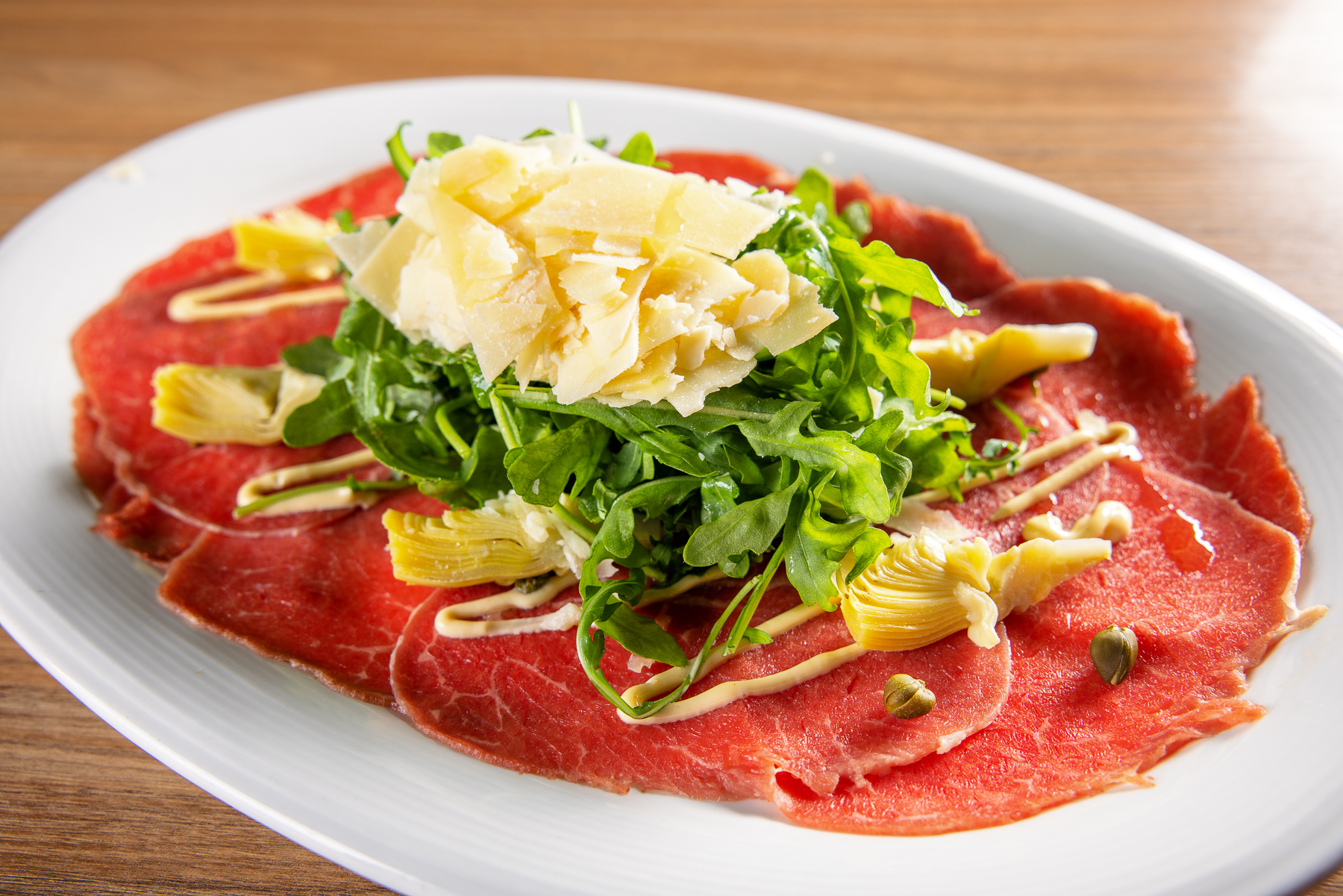 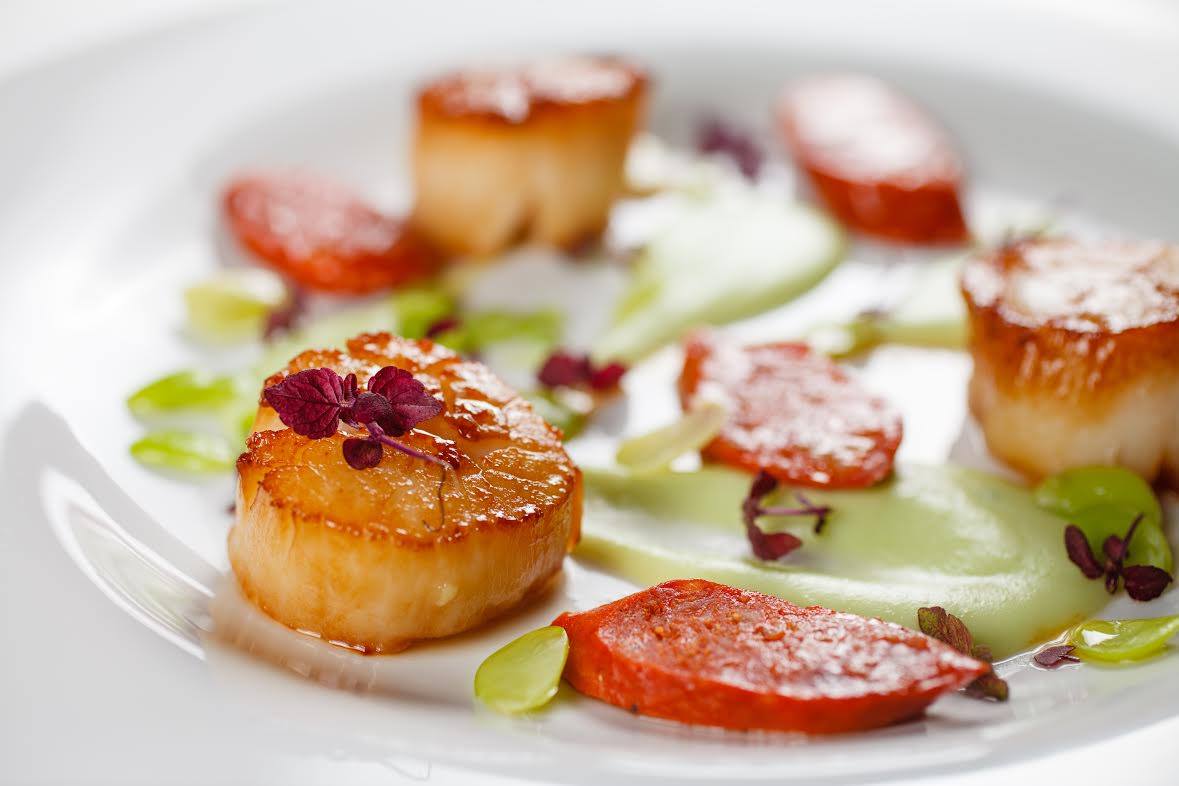 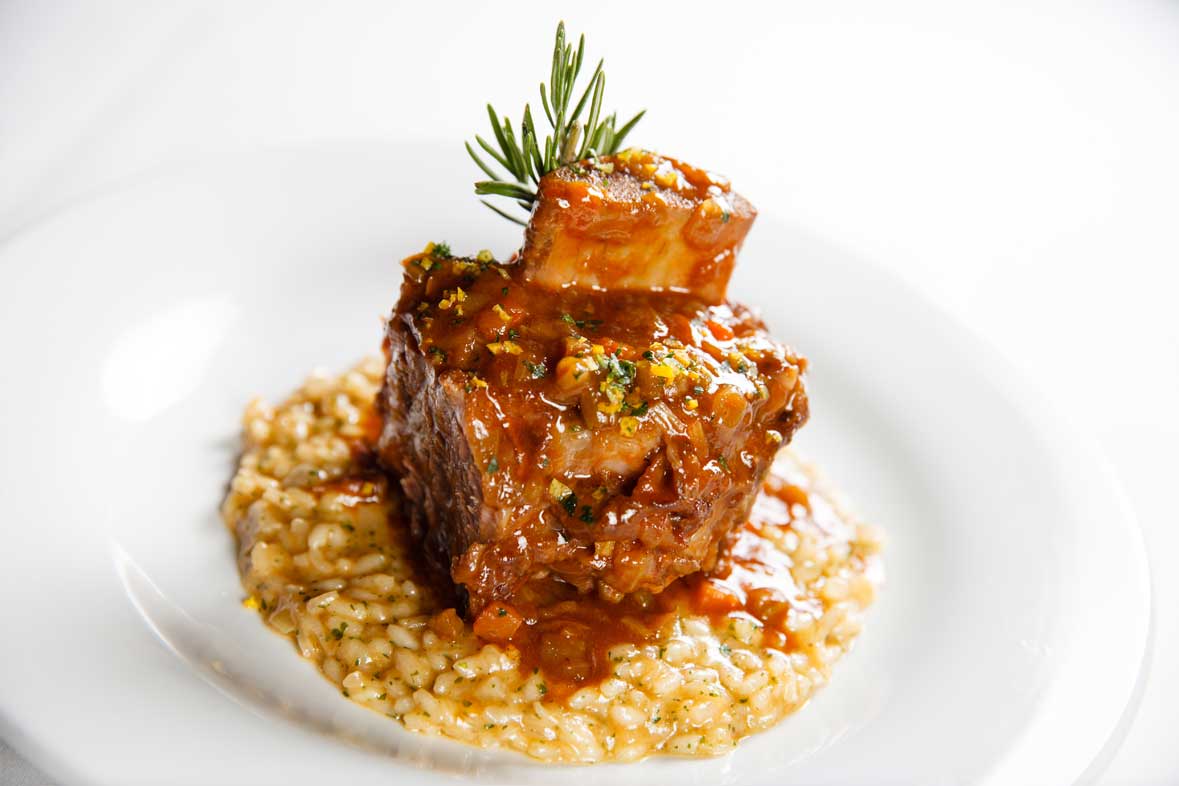 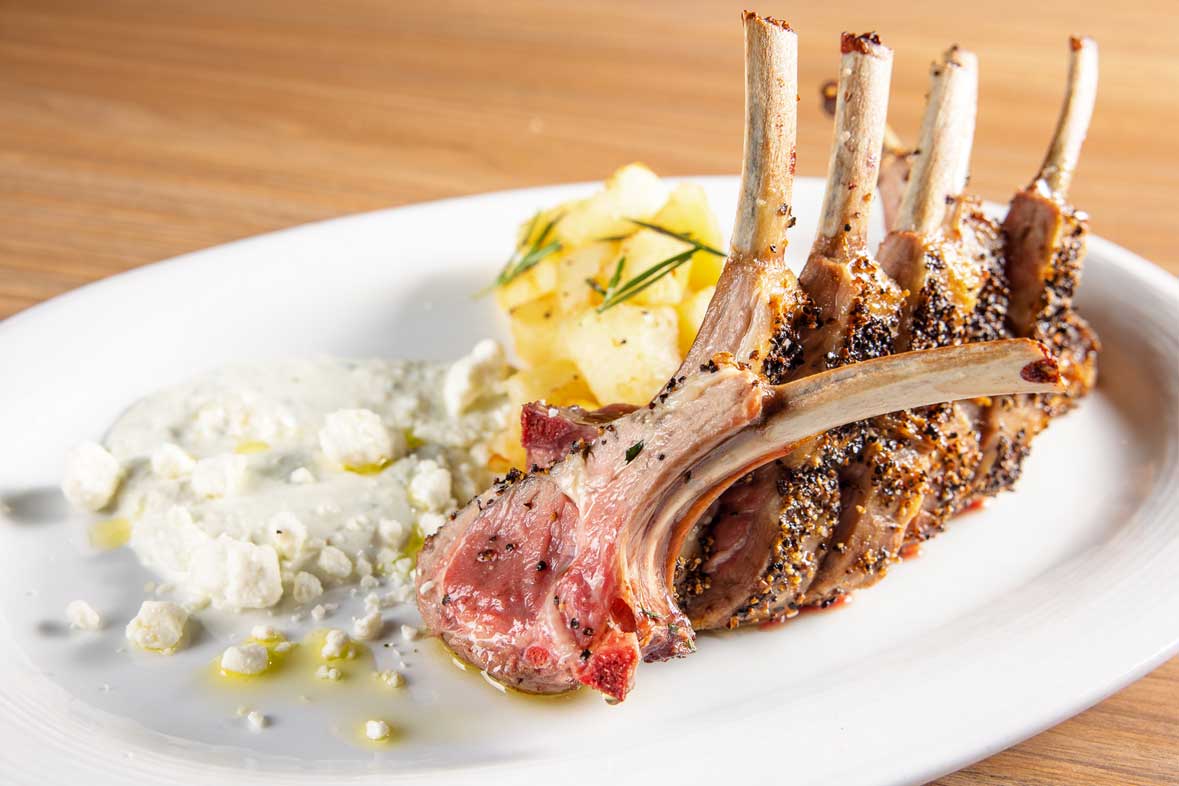 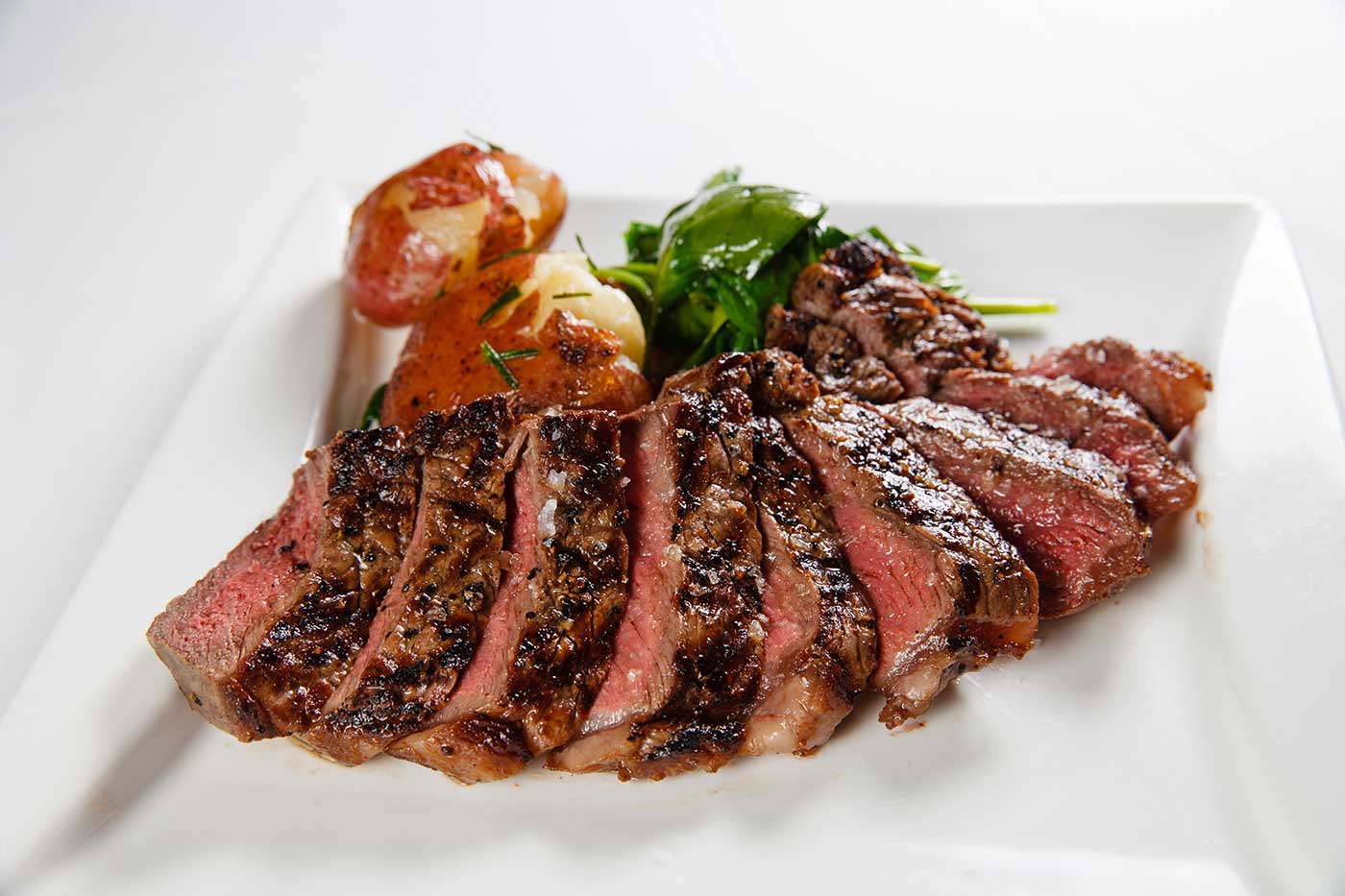 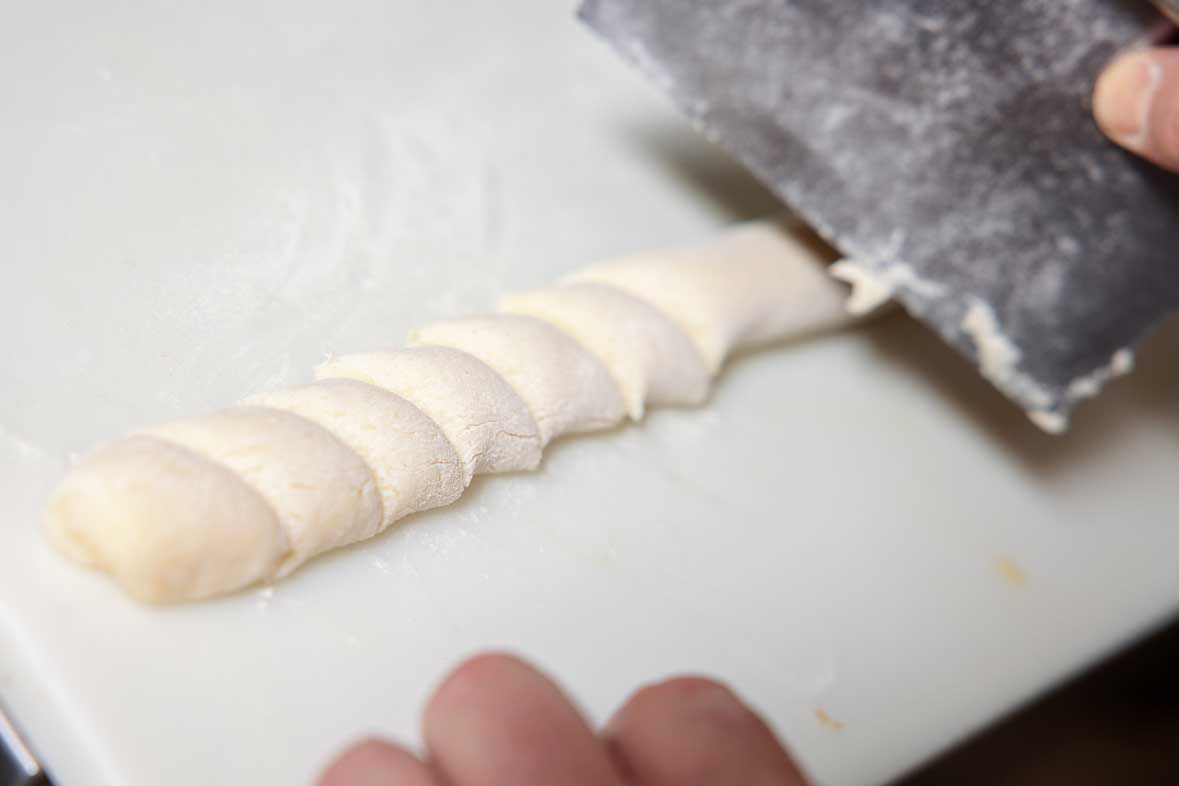 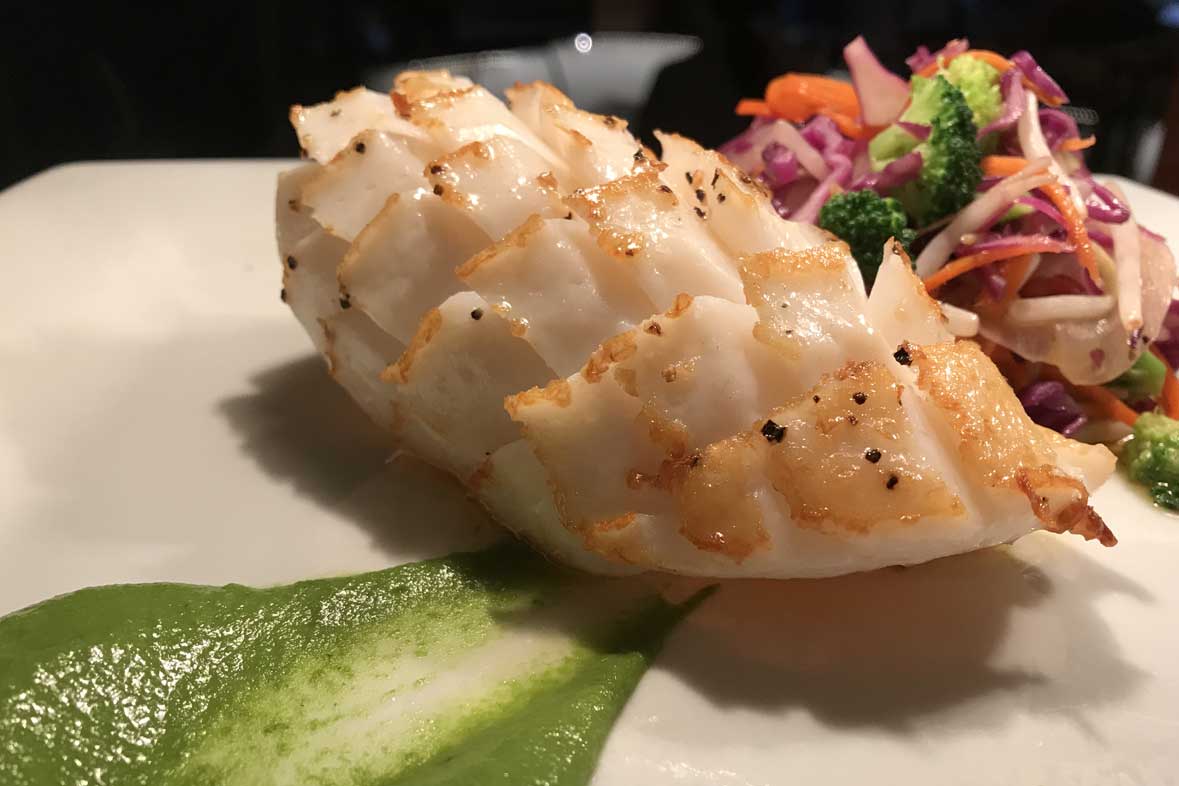 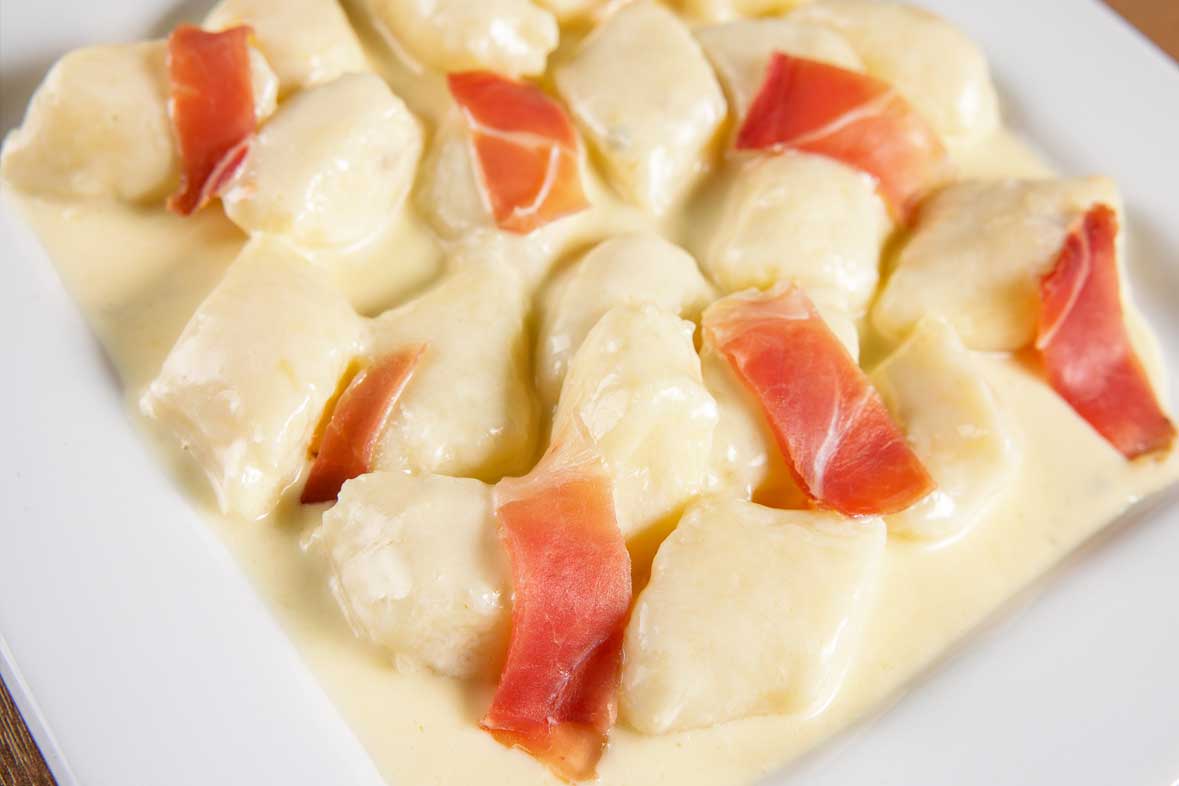 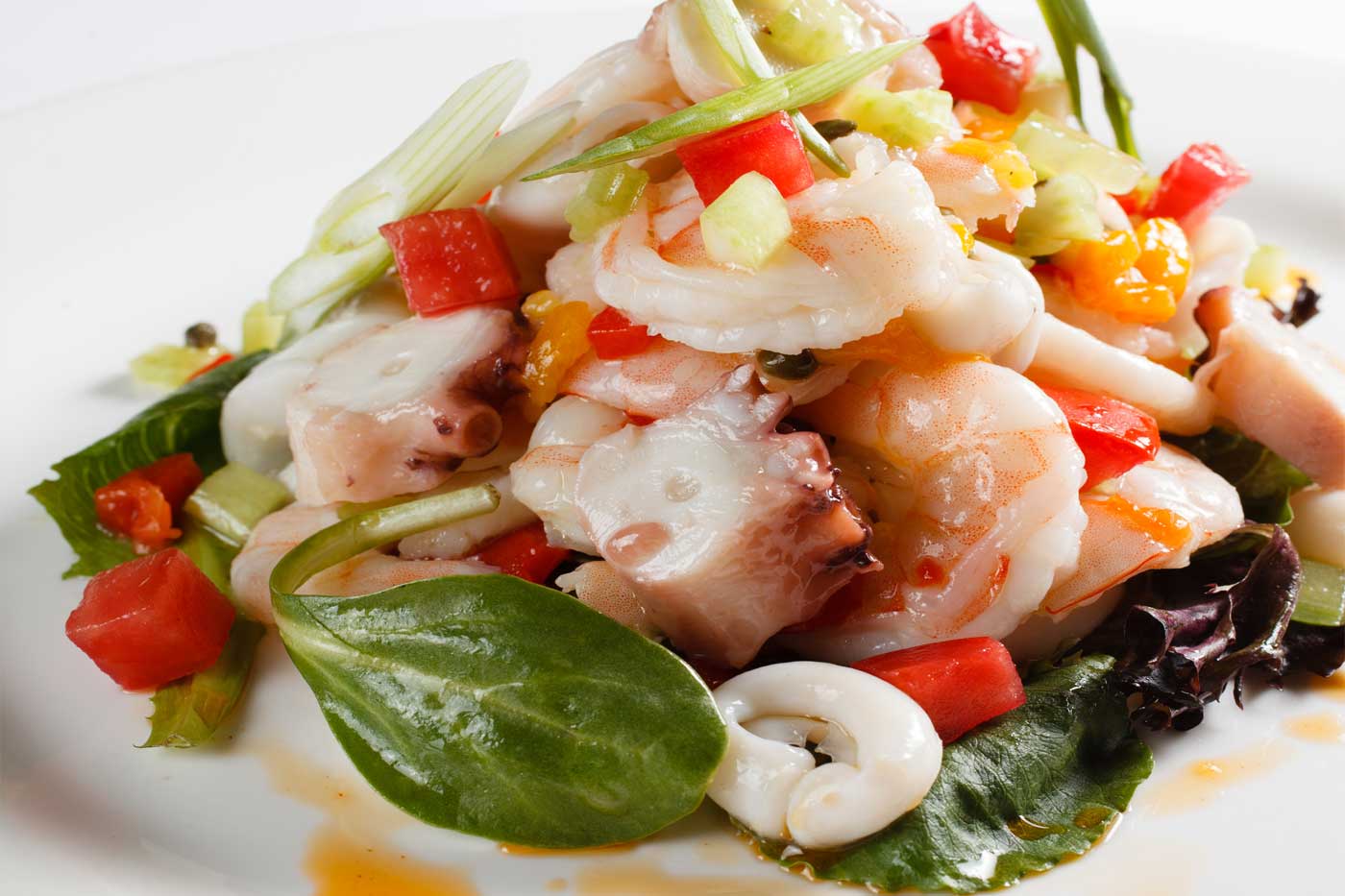 We honor the Italian culinary tradition of making our own pastas, sauces, and desserts

In case a question pops in your mind, Feel free to call, email or even visit us. Also you can write us about whatever you want down below.

In case a question pops in your mind, Feel free to call, email or even visit us. Also you can write us about whatever you want down below.

(Closed Monday and Tuesday, from May to November)